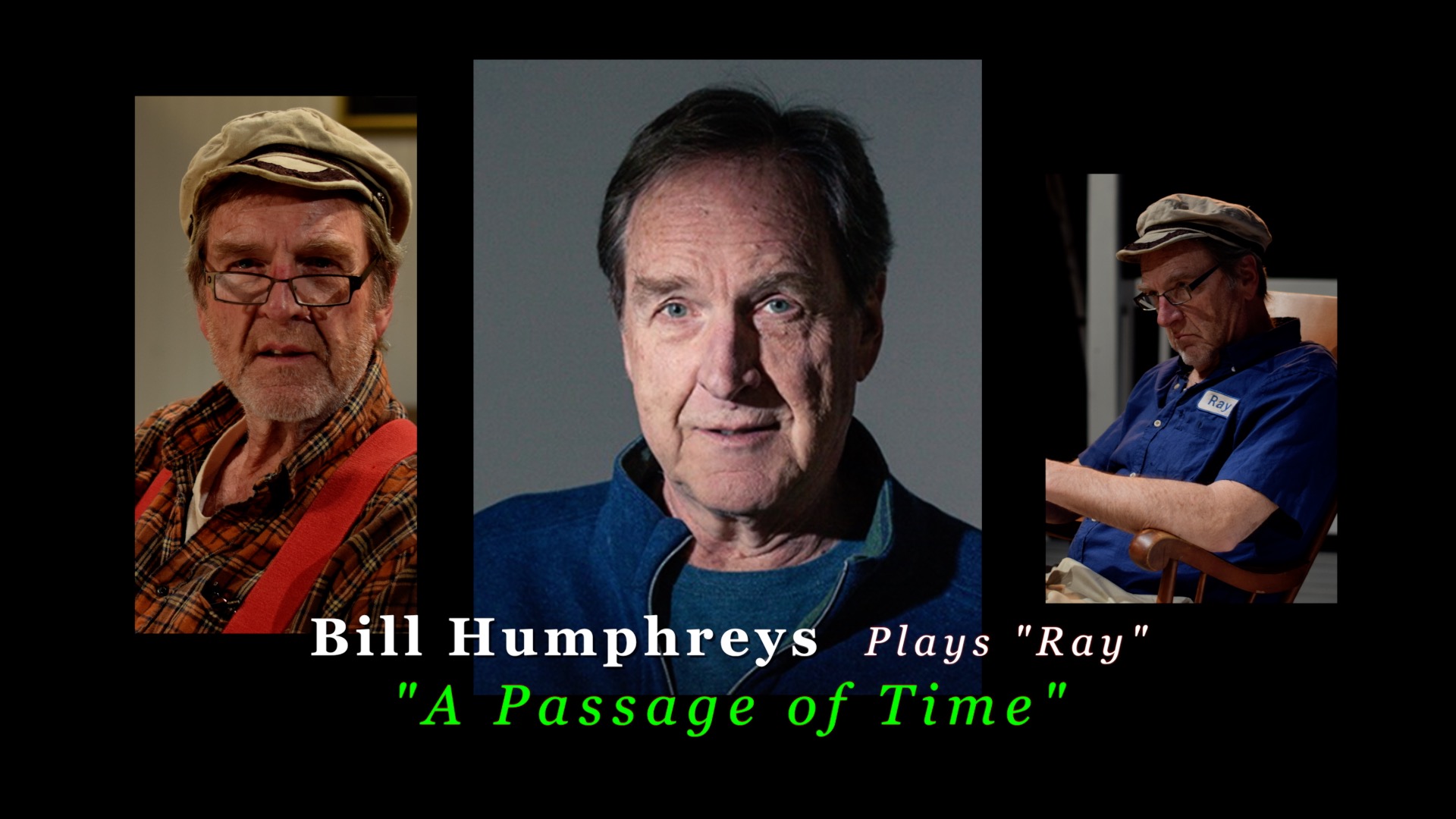 Bill has worked from coast to coast as an actor, producer and director in radio, television, film and live theatre since 1970. A look at the producing side of his career shows a range of projects from documentary (To Kill In California; In Focus: The Hollywood Lens of Murray Garrett) to music (Loggins and Messina Live; RockBack – The Iron Butterfly). From dramatic (A Scrapbook of Late Beginnings; Pale In Your Shadow; The Terrible Meek) to cultural (The Works of Robert Frost; Filmmaker-Ken Burns; In Conversation…) And the “How-To” genre serving as Executive Producer for the PBS series Ciao Italia. As a director, Bill has worked with the likes of Carol Channing, Anthony Quinn, Bob Hope, Ed McMahann, Phyllis Diller, Jack LaLanne and many, many others.

He has directed live and taped broadcasts of presidential and gubernatorial debates, national commercial spots for Sears, Columbia Record House, Betty Crocker and Rolex Watches. He has also pointed the cameras for The Hollywood Lane Parade of Stars, The Jerry Lewis Telethon, NBA Basketball and NASL Soccer games in addition to a wide variety of children’s educational and entertainment programs ranging from Romper Room to Hobo Kelly.

Bill has been recognized by the The American Film Institute, The Telly Awards, The American Women in Radio and Television, The Ohio State Awards, The Associated Press, The National Association of Broadcasters among others. Bill boasts 12 Emmy nominations and four wins as Producer, Executive Producer and Director. Bill is a member of the Screen Actors Guild nominating committee for Primetime Television performances. A graduate of Columbia College of Television and Motion Picture Arts in Hollywood, California, Bill holds a degree in Film and Television Production. Bill can be reached at SWFBill@gmail.com.