By its very nature, a work written for the stage uses an artificiality that requires a suspension of disbelief by the audience. By its very nature, the film medium can place a drama in a real world. Ironically, filming a stage play as it would be presented to live audiences in a theater, acerbates its artificiality and can result in a static or “dead” quality to the film.

Wisely, producers who capture material originally written as a stage play make adjustments to fit it to the film medium, such as filming it on location. Movies made on location are costly and schedules are constantly subject to change and many other time problems and issues.

The consequence is that, high quality plays, with no production history, written by an unknown author, stand little chance of being considered as the basis for a film, thereby depriving audiences of voices that should be heard. StageWright Films proposes to take the heart of the play, the story told thru its characters and dialogue, and move it into an amorphous world where there are no boundaries. Namely the sound stage. We then add high caliber actors. We place the action and camera on a skeletal set with a limbo background. And with the aid of theatrical techniques and unique staging we will place time and locale in a minimal and abstract way that supports the theme and personality of the piece. We then trust the viewer’s imagination to do the rest. The concept allows us to preserve the works of our best writers, works that might otherwise, never be seen.

It’s a video all actors can appreciate!

Director Bill Humphreys poses three questions to the cast of  A Passage of Time about their experience working on a project which adapted a play to the big screen.  The questions take into account; the art of theater, comparison of theater on stage and theater on film and the Mission of StageWright Films. 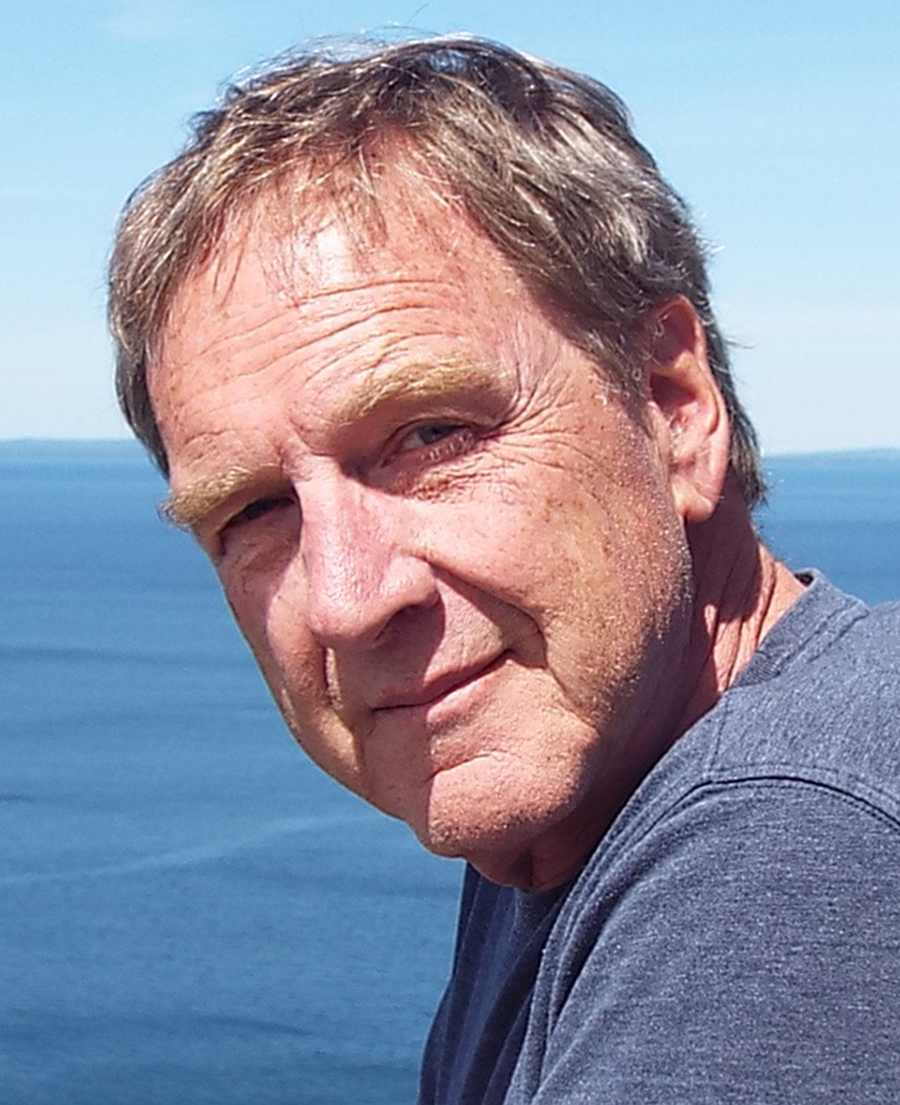 Bill has worked from coast to coast as an actor, producer and director in radio, television, film and live theatre since 1970. A look at the producing side of his career shows a range of projects from documentary (To Kill In California; In Focus: The Hollywood Lens of Murray Garrett) to music (Loggins and Messina Live; RockBack – The Iron Butterfly). From dramatic (A Scrapbook of Late Beginnings; Pale In Your Shadow; The Terrible Meek) to cultural (The Works of Robert Frost; Filmmaker-Ken Burns; In Conversation…) And the “How-To” genre serving as Executive Producer for the PBS series Ciao Italia. As a director, Bill has worked with the likes of Carol Channing, Anthony Quinn, Bob Hope, Ed McMahann, Phyllis Diller, Jack LaLanne and many, many others.

He has directed live and taped broadcasts of presidential and gubernatorial debates, national commercial spots for Sears, Columbia Record House, Betty Crocker and Rolex Watches. He has also pointed the cameras for The Hollywood Lane Parade of Stars, The Jerry Lewis Telethon, NBA Basketball and NASL Soccer games in addition to a wide variety of children’s educational and entertainment programs ranging from Romper Room to Hobo Kelly.  For the big screen, Bill has helmed a number of feature length projects, including Just Say Love, A Passage of Time and most recently Not On This Night.

Bill has been recognized by the The American Film Institute, The Telly Awards, The American Women in Radio and Television, The Ohio State Awards, The Associated Press, The National Association of Broadcasters among others. Bill boasts 12 Emmy nominations and four wins as Producer, Executive Producer and Director. Bill is a member of the Screen Actors Guild nominating committee for Primetime Television performances. A graduate of Columbia College of Television and Motion Picture Arts in Hollywood, California, Bill holds a degree in Film and Television Production. Bill can be reached at SWFBill@gmail.com. 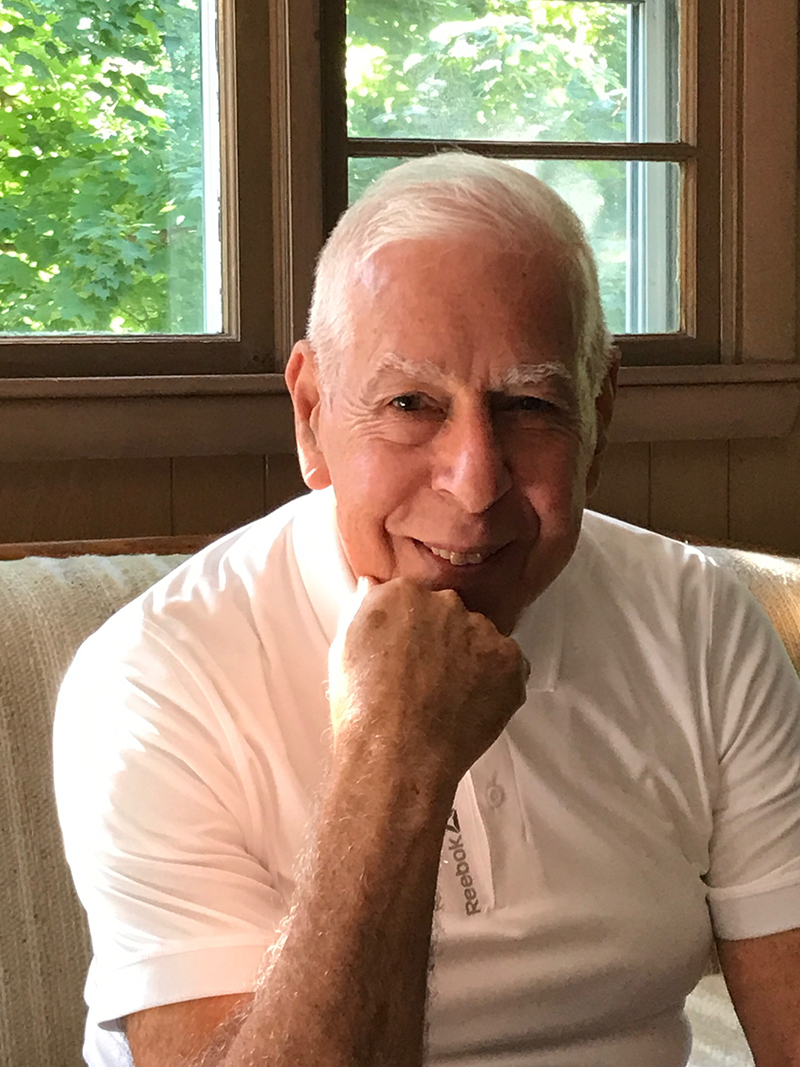 Awarded a fellowship by the Artists Foundation of Massachusetts for his screenplay FIREFLIES and winner of the Jane Chambers Memorial Gay Play Contest for BUT MOSTLY BECAUSE IT’S RAINING.  His Plays TEN MINUTES TO TERROR and JUST SAY LOVE were both nominees in the best original script category by the Spotlight on the Arts Awards, Portsmouth, NH.  JUST SAY LOVE was nominated as best new play (small company) by the Independent Reviewers of New England. His ten-minute play ONE GREAT BIG LIGHT  has been a finalist in new play festivals and is included in the Eileen Heckert Senior Drama Archives at the Lawrence and Lee Theatre Research Institute at Columbus State University. THE FIRST LOVE LETTER was awarded third prize in a Montreal competition. FIREFLIES, stage version, was a finalist in the Firehouse Center New Play Festival in Newburyport Ma  where he was twice a finalist before with his short plays ONE GREAT BIG LIGHT and STILL LIFE WITH RED BALLOON. His plays have been produced in New England, California , Chicago and New York City. He is also the author of the book Reminders of Home, a collection of inspirational writing. His play BODY is referenced in the new book The Immortal Marilyn  (Devito/Tropea). He co-founded Stagewright Films a company dedicated to preserving stage plays as written for the stage on film. His JUST SAY LOVE and A  PASSAGE OF TIME are feature movies. His plays TEN MINUTES TO TERROR and ONE GREAT BIG LIGHT are published in the anthology Short Plays to Long Remember (TNT PRESS). His plays are available at Stageplays.com, The Purple Circuit or at Djmrllo@aol.com.